Espelette, Itxassou, Saint Jean Pied de Port... a number of villages that are well-known even outside the Basque Country !

Pepper your coastal stay with a trip to Espelette, retrace Cyrano de Bergerac’s journey to Cambo and discover local farm produce at the market in Saint Jean Pied de Port.

Espelette, the home of the pepper

Brought back by sailors who had gone out to discover the riches of the New World. The pepper which is now known as Espelette pepper is especially well adapted to this terrain nestled at the foot of the Pyrenees and near to the sea.
Now this spice which has AOC labelling is prepared according to well-defined rules regarding respect for the land, customs and the environment.

Cambo les Bains, for taking care of yourself.

Restored at the beginning of the last century, the spa treats a whole range of ailments using the latest in hydrotherapy.
There are three levels of treatment areas, so everybody can enjoy.

Where the Sources de la Nive, Roncevaux,  Aldudes, and Nive valleys all meet.
All pilgrims will want to surrender to Compostela. We invite you to go up and down through the valleys and pathways, for example the Irouléguy wine route or the one that goes through the Iraty forest.

Shopaholic ? Bayonne welcomes you with open arms. Can the best shops for surf sports tempt you ? Just head towards Anglet and Biarritz...

Hendaye, gateway to the North Basque Country invites you to discover the surrounding towns and villages. 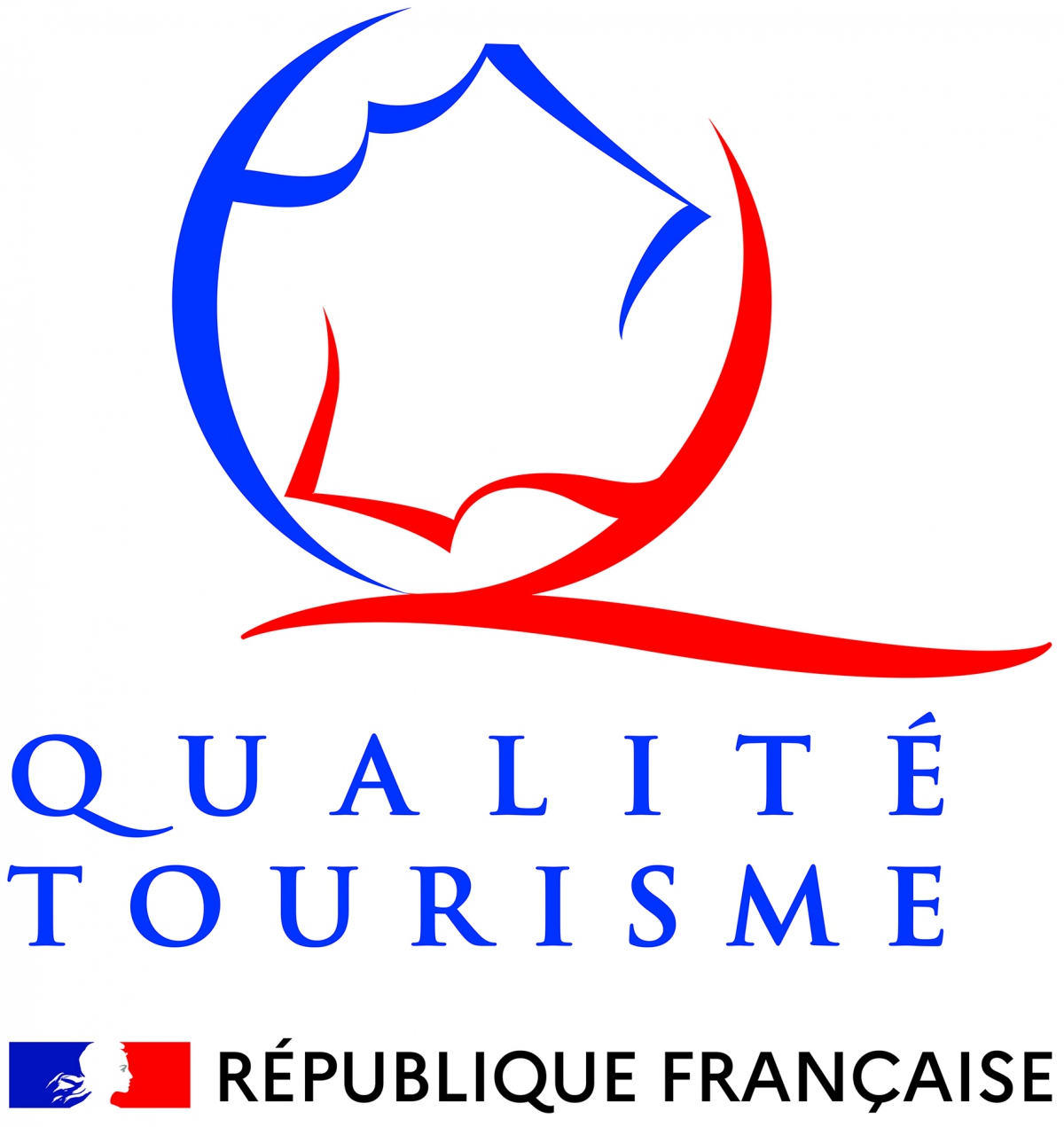 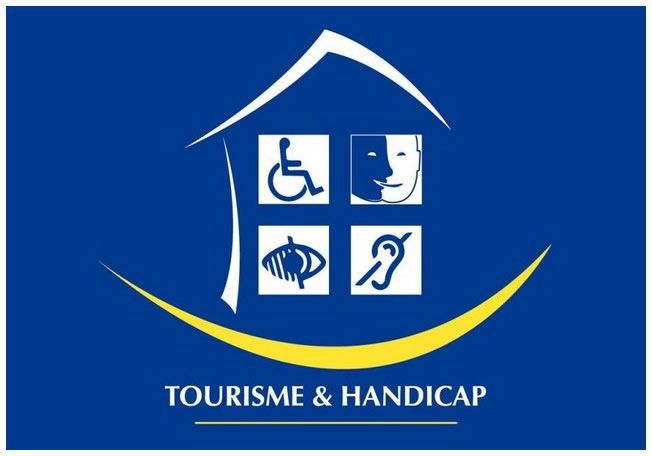 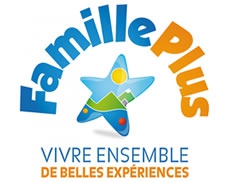 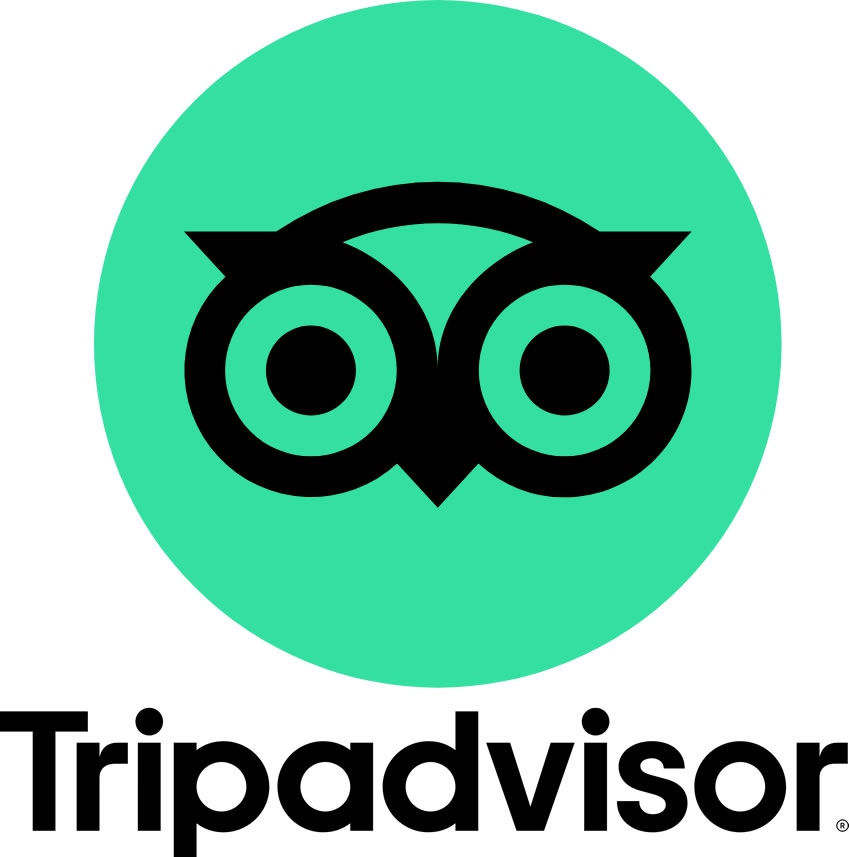