Basque Country and its culture

Discover the charms of the different towns and villages that surround Hendaye and have made our region a flagship tourist destination.

Basque dances occupy a key place in Basque culture and local traditions, so they should be added to the overall picture of country games and pelota courts. Each province stages its own dances, which are generally danced during the festivals in honour of the patron saints, as a sign of respect and of the unity of the Basque people. The origin of many of the dances is a mystery. 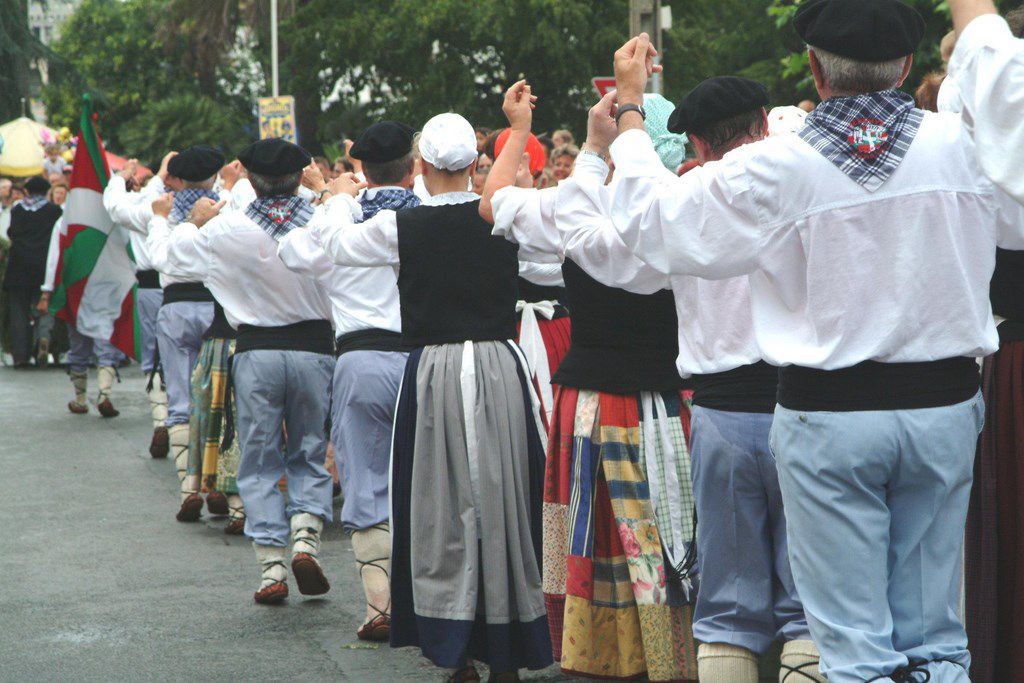 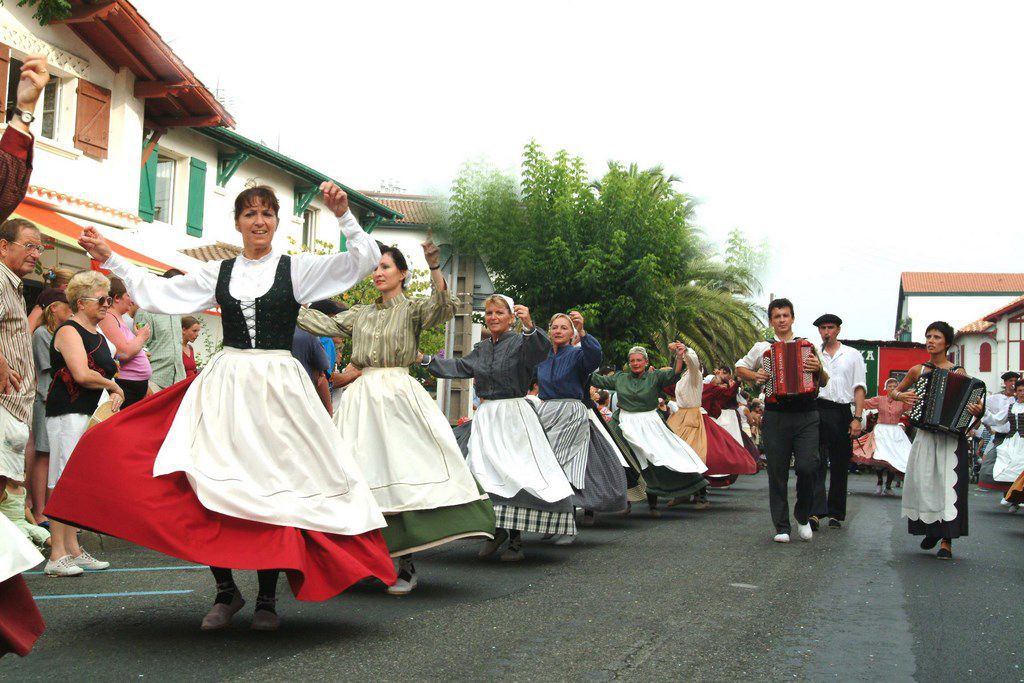 Basque games of strength, based on activities linked to farm life, allowed farmers to test their physical capabilities and their endurance.
Today, 16 disciplines are officially recognised. Some of the more popular ones are :

Strongman games are very spectacular. Many of them are held in summer, when more visitors can enjoy them. Tickets are available on-site and pre-sale at the Tourist Office. 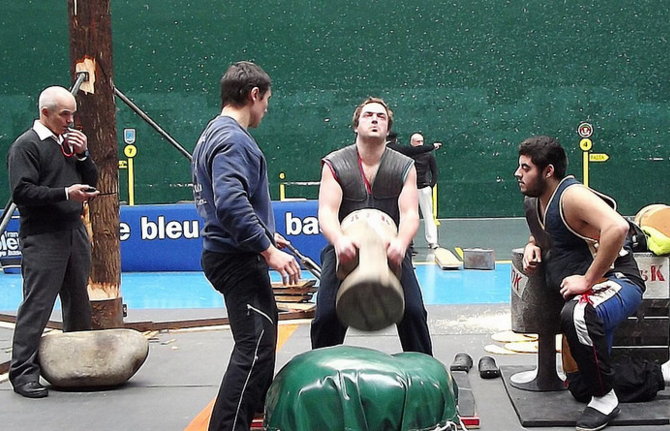 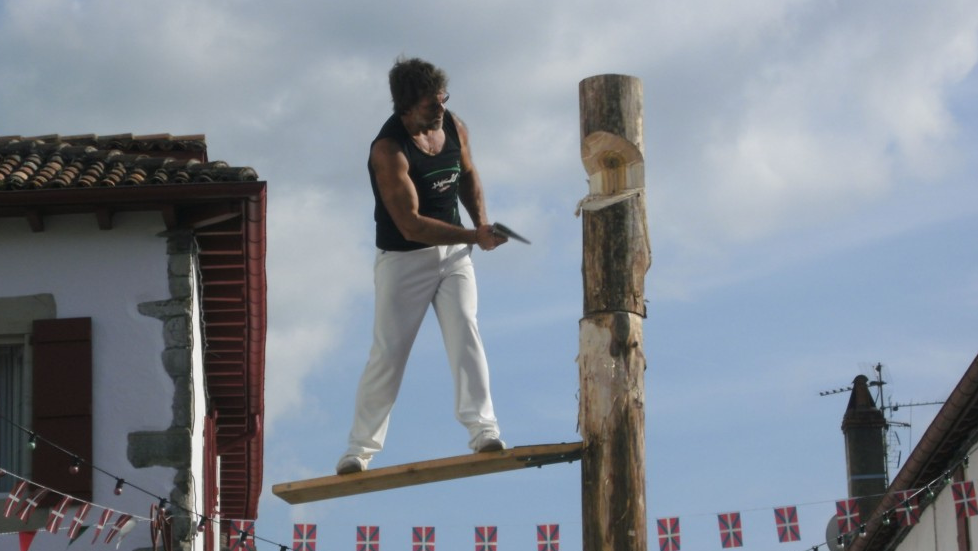 It's full of culinary specialties that are passed on from one generation to the next. There is a choice for every palate !

Warning for all foodies : tapas, grilled fish, beef chops... make your choice.
On egin (which is how we say bon appétit in Basque) ! 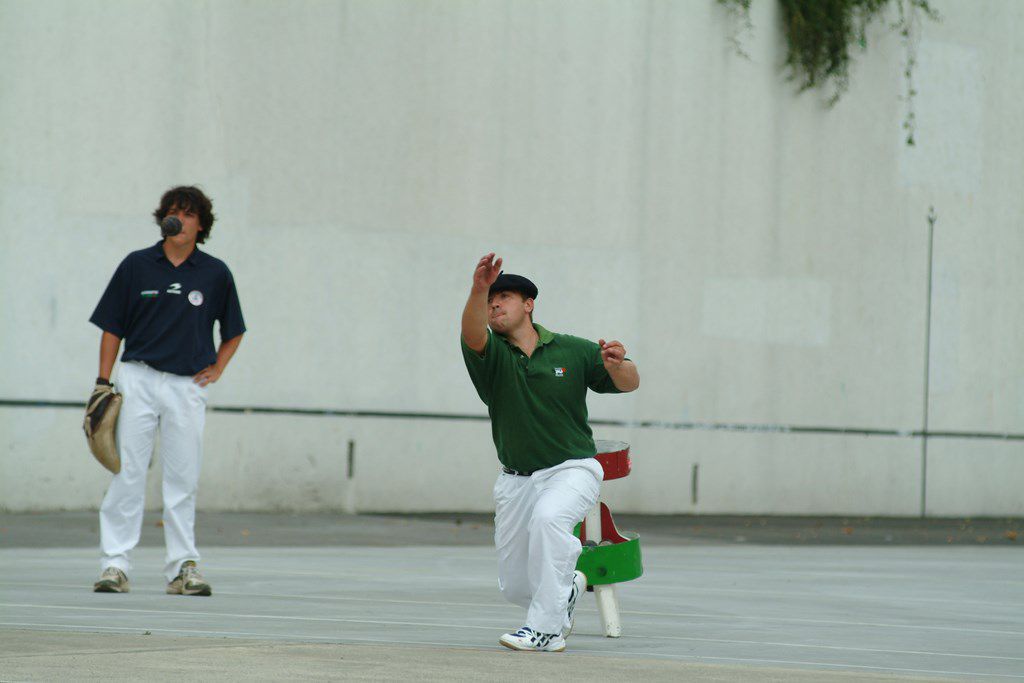 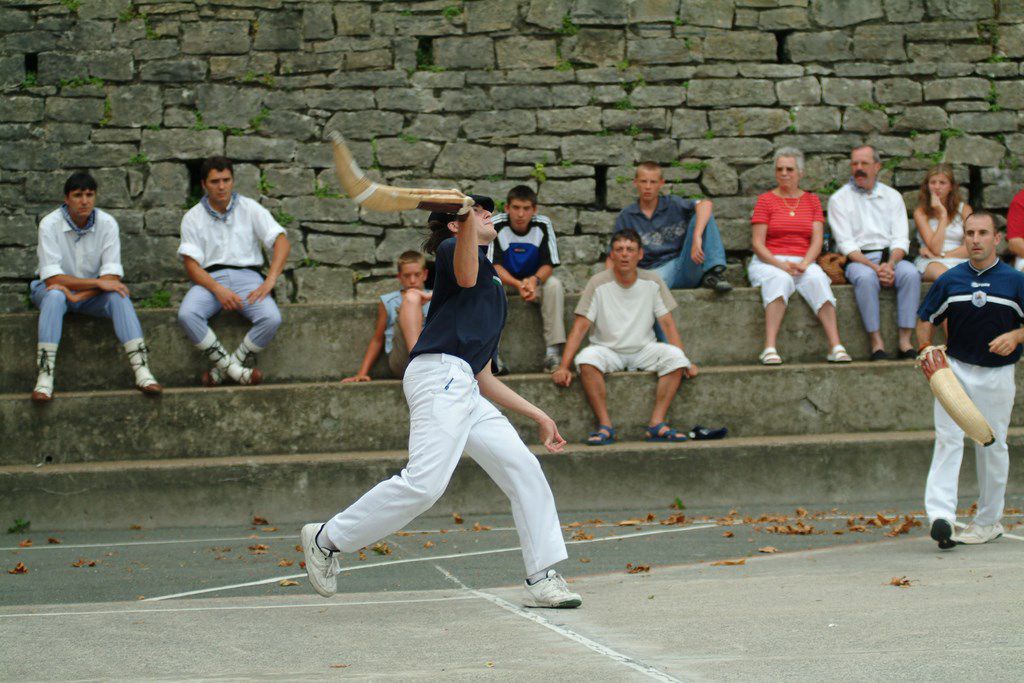 Hendaye has a very special geographic location on the Basque Coast.

Thanks to its conservation policy for nature areas, Hendaye even has a “wild” side.

Berth peacefully in Hendaye and enjoy the charms of the resort during your stopover.